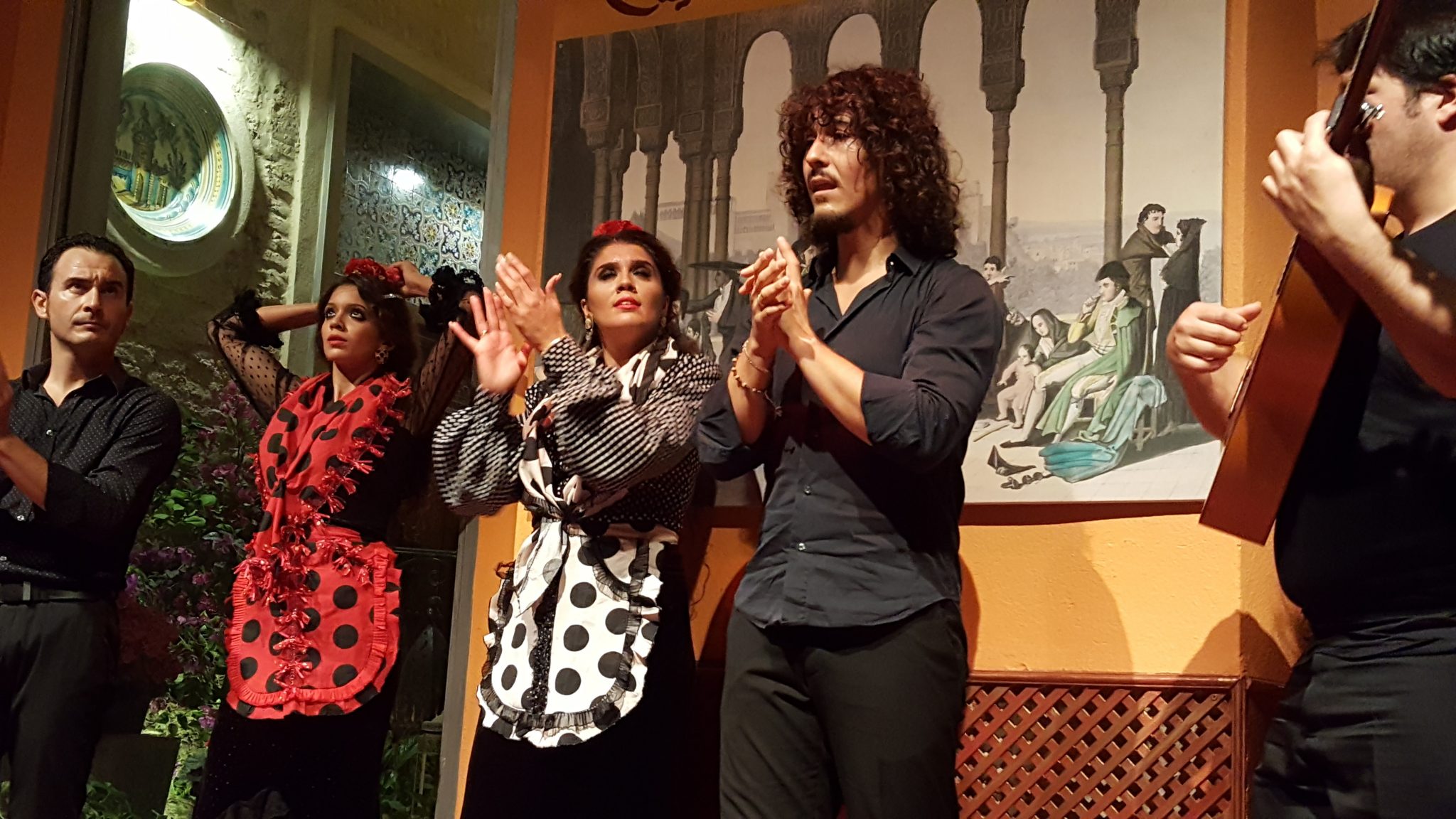 Sevilla, or Seville, is one of my favorite cities.  I could literally wander the streets day after day, eating, drinking, and people watching.  The shopping is pretty good too.  I’ve made two trips to Seville.  One trip was in September 2016, as the 3rd stop in our Spain girls tour.  I loved it so much that I went back in September 2017 with my husband.  The great thing about Seville is that it is close to everything in Spain and pretty central.  In 2016, we took a bus trip to Granada.  When I returned in 2017, my husband and I took the train to Granada, the bus to Rhonda, and the bus to Cadiz, each time returning to our homebase in Seville.

Why is Seville so special?  The food and wine!  Eating in Seville is like an art obsession.  Tapas are a staple of life.  Wine and cava flow like water (and almost cost the same).  In Seville, I believe on both trips, I spent most of my time out in the city, sitting at sidewalk restaurants, drinking and eating.

Seville is also home to the controversial burial place of Christopher Columbus.  Controversial because Seville says they have his remains and the Dominican Republic says ‘No, we do’.  Seville is also part of Andalusia, the southern part ruled by the Moors in the 15th century, and is rich in Moorish architecture. 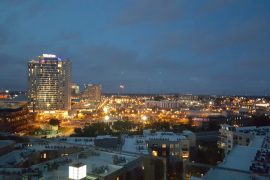 Not So Country Nashville 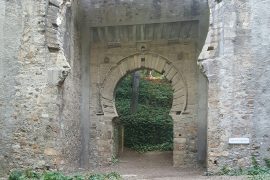 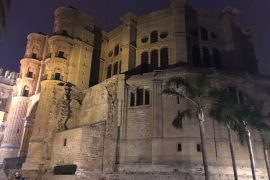