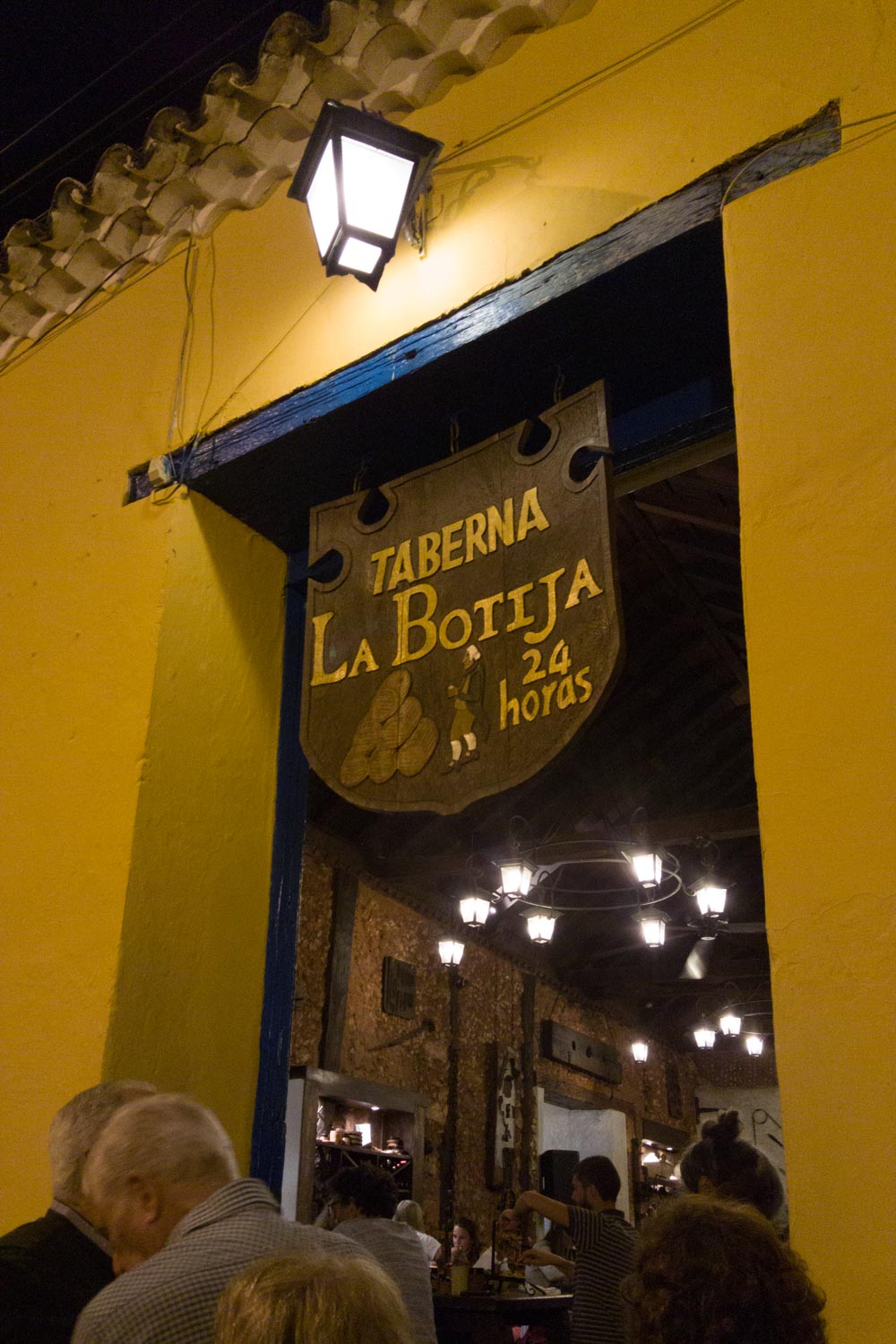 During my Cuba pilgrimage, I landed and stayed in La Habana for a day before heading to the next city. I will get back to La Habana later, since at the end of my trip, I returned for another day.  The second city I visited after La Habana was Trinidad.  Trinidad was about a 5-hour drive from La Habana.  The city was notoriously known as a haven for pirates, smugglers, and illegal slave traders from Jamaica in the 17th century.  In the 19th century, it became a haven for French refugees of the slave rebellion in Haiti.  It is now a UNESCO World Heritage site.

Trinidad with its cobblestone streets seemed to be somewhat of an artists’ epicenter, with various galleries and colorful architecture that reminded me more of old France than Latin America.  I stayed at a casa particular which reminded me of a boutique hotel.  You gotta love French bourgie-ness.   You can find really good small plates at La Botija, which is open 24 hours.  In the evenings, people gather at Casa de la Musica to listen to live bands and dance.  My overall memory of Trinidad was the soft sounds of salsa in a quaint colorful little town. 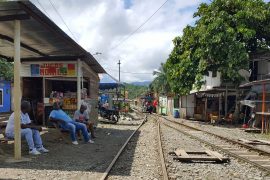 One Way In to San Cipriano 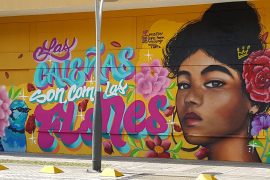 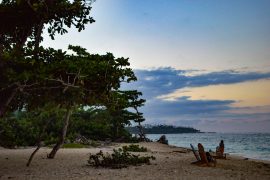